That abbreviation when “de-abbreviated” says: “Take three times a day after meals and at bedtime.” Some questions arise:

• Should the doses be 12 hours apart, or does that matter?
• What if the patient never eats breakfast? Is the important part that the drug is taken    after a meal, or that it is taken with 12 hours between doses?

• Is that the same as “tid pc hs”?
• It is clear that this is the four-times-a-day version.

If the patient is hospitalized or in a good nursing facility, the above issues are either seldom found or are resolved before being scheduled.

However, if the patient is at home things are different. A working adult has more consistent days. Waking up, coffee, breakfast, lunch, dinner, and bedtime are usually consistent for five days of the week.  That consistency spills over into the weekend, with some changes. However, taking meds at the right times each day should be rather consistent.

A retired adult (e.g., me), not having work hour requirements, readily becomes inconsistent. Or becomes consistent in having things happen at the same time each day but at times that are totally different from those expected by others.

Some of us like to sit in bed or a recliner and read late into the night or early in the morning. Others have TV addictions that govern our days and/or nights. There are a couple of daily TV shows that are obviously designed to attract retired adults. Jeopardy and Wheel of Fortune commercials clearly define their target markets. Over-the-counter (OTC pharmacist recommended) and Rx “ask your doctor about…” drugs dominate their commercials.

Comment: I believe that the United States is the only country that allows the TV advertising of prescription drugs. I was once told by a physician that, when asked to prescribe a drug that was obviously an advertised drug that he felt the patient did not need, he was faced with arguing with, and losing, the patient or, if safe, prescribing it and keeping the patient happy.

Comment about the second comment: During my last few years as a practicing pharmacist, I did relief work in many different pharmacies. I kept an eye on the people who were in the OTC aisles next to the prescription area. If I saw people looking at several products in an OTC area, I went out to help them. They ended up getting what they really needed and learned about the alternatives.

I especially remember one man who was looking at nasal sprays. I asked him how he was using the spray.  He said he sprayed it up his nose, tilted his head back and tried to sniff it back to where it needed to be. I told him to spray it, then put his head between his legs and sniff so that gravity would get the drug up into the nasal sinuses where it needed to be. He came back on another day I was at that store, reached over the counter and shook my hand. I asked why. He said sticking his head between his legs worked!

There are important drugs and there are not-so-important drugs. It’s important that patients take their blood pressure drugs. High blood pressure can kill you, especially if it is very high. How important the drugs are is different depending on the individual’s condition. Prescribers need to make clear to the patient which drugs are the most important. Pharmacists also need to emphasize the importance of some drugs over others.

Side effects need to be understood. Some side effects are very minor and frequent. Some are very serious but don’t occur very often. A one-in-a-hundred side effect happens in 1% of the people who take the drug. This patient may be that one.

A common side effect is drowsiness. It can be a good thing if taken at bedtime by a person who has trouble getting to sleep. On the other hand, it can be very bad if the “cold” drug with this side effect is taken by someone who is tired from sneezing all day and is starting a long drive to the vacation cabin.

I recall one patient who was having trouble with diarrhea.  The usual anti-diarrhea drugs were not working well.  She tried a drug whose side effect is constipation.  It stopped her diarrhea.

Every one of us is a unique individual. I am unique. You are unique. Each of the patients that we serve is unique. When working with individuals, we need to appreciate their uniqueness. When creating systems, we need to allow those unique characteristics to be accommodated and respected.

I don’t fit into most boxes. You don’t either. Nor does the next person. CT

George Pennebaker, Pharm.D., is a consultant and past president of the California Pharmacists Association. The author can be reached at george.pennebaker@sbcglobal.net; 916/501-6541; and PO Box 25, Esparto, CA 95627. 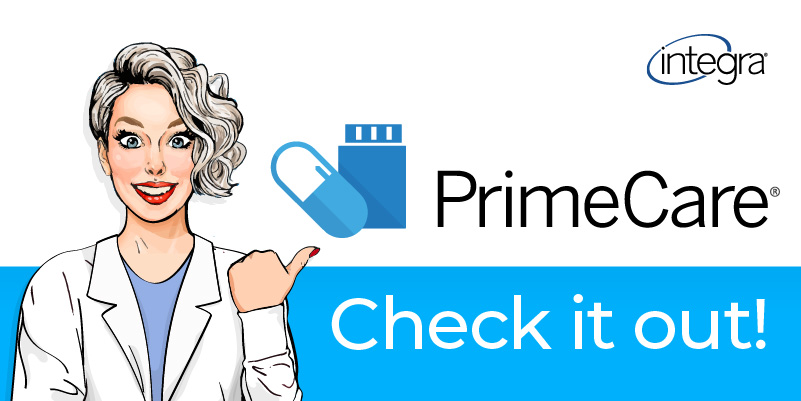 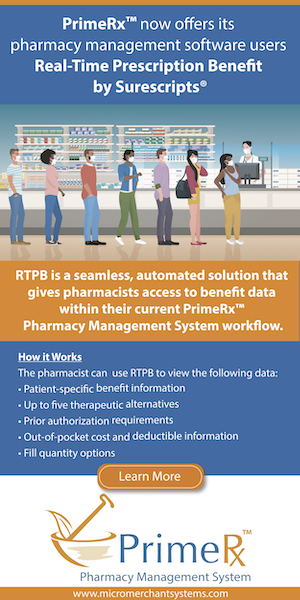 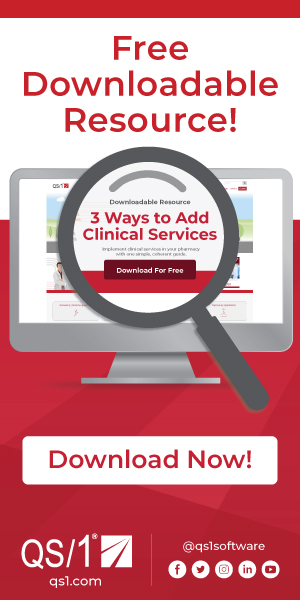 Economics of the Drug World