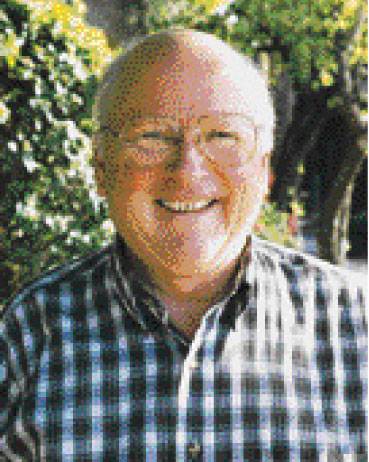 My first retirement was from my first job — delivering newspapers. For several years I delivered newspapers to houses in my neighborhood and beyond. When I got too old to do that (at about 14), I decided to quit, and the newspaper gave me a special set of receipts to give to my customers for my final collections from them. Each receipt said “retiring carrier.” Several of my customers said I was taking retirement rather early, as they wished me well in my retirement.

Since then I have retired several times. I worked as a grocery bag boy (who also stocked shelves, in violation of union rules). I retired from that job when being a musician started bringing in enough money to put some gas in my 1941 Chevy every now and then.

Being a musician was a learning experience. We used to play for wedding receptions, community parties, high school proms, and fraternity house “dances” at nearby colleges while we were still in high school. Playing for those parties was kind of neat. You got to be there for the whole party without having to be a part of the party — just an observer. I learned a lot. If it was a champagne party we always got paid at the beginning. Reason: The first hour was spent drinking; the second hour running around piggyback; the third leaning over all of the toilets, sinks, and bathtubs; and then we packed up and went home early because the party had exhausted itself. Then there were the parties where the fraternity members moved all of their bunk beds down to the big “dance hall” room and…. Well, I decided then I did not want to join a fraternity and that I wanted a more stable life than I could ever find as  a musician. That was reinforced when I spent an evening at a dingy dark bar sipping a coke and watching Dave  Brubeck’s quartet and Oscar Peterson’s trio trading sets playing the kind of music I loved but in the most miserable conditions. So I retired from that.

So I am retiring from filling prescriptions. But I am not retiring from consulting (formal and informal) or from being an active participant in my professions of pharmacy, computers, and writing. Let’s communicate!

I commuted to college for a while and one evening my dad said “What do you want to do?” I said I didn’t know and he started listing a bunch of professions for me to consider — doctor, lawyer, accountant, salesman…. Pharmacist was about the ninth or tenth, and I said that sounded interesting. Science, business, people, respected member of the community. My father suggested I get a job in a pharmacy and find out. I soon got a job in a community pharmacy that filled about 20 Rx’s a day and had all kinds of other stuff for sale — everything from pipe fittings to sewing materials, garden seeds to cosmetics, water bills to layaways for presents. Among other things, I learned how to help someone asking for “rubbers.” Was it rubber bands, covers for their shoes, or condoms (which were kept in a drawer under the counter near the cash register)? Remember, this was in the ‘50s when sex stuff was not talked about, much less displayed in shelf stock and advertisements in magazines. I retired from that job when I got married and went off to pharmacy school.

Pharmacy school was tough. I have never been good at memorizing anything, and it seemed that we had to memorize everything. I worked part-time at pharmacies, wondering how what I was learning had anything to do with the work in the pharmacy. Gradually, I began to understand that a pharmacist’s education prepares one for a lifetime career, not to just take orders and count and pour.
I also realized that my other experiences prepared me for a wonderful career that has given me many opportunities to learn and participate and take some leadership roles.

My father also taught me, often by example, to open doors and seek opportunities. And to have a gentle confidence that I could deal with anything that happened.

What has happened recently is that I have retired from filling prescriptions. My feet were complaining about standing in a pharmacy for eight hours with only a half-hour in the middle to rest themselves. I was only doing that a few days a week, but it was a bit painful. That is my most recent retirement.

So where is this all going? Well, since 1985 the publishers of ComputerTalk have published every column I have sent them, regardless of what I wander into. I have tried to keep some relevance to pharmacy and computers. Sometimes it’s been a stretch. I do think my columns have provided a brief respite from the detailed and often immediately pertinent articles that appear in ComputerTalk. And that is good to have, just like the comics in the daily newspaper. You readers have been kind, and often responded with a pertinent comment or two.

I have long wanted to write a book about the things I have learned in what has now become a long and varied career. This column and some of my previous ones are going to appear in that book. It’s going to be filled with stories that my wife is tired of hearing but I never tire of telling.
One of my idols is Andy Rooney. He was a bit of a curmudgeon who looked at common things from a different and always interesting perspective. I hope that what I write will have some of that character. I also hope that you (and ComputerTalk’s publishers} will think it is interesting.
As usual, I really appreciate your feedback. Notes, letters, emails, and phone calls are all valid ways to comment. While I don’t get involved with “social” sites, I do read and respond to all other communications.

So I am retiring from filling prescriptions. But I am not retiring from consulting (formal and informal) or from being an active participant in my professions of pharmacy, computers, and writing. Let’s communicate! CT

George Pennebaker, Pharm.D., is a consultant and past president of the California Pharmacists Association. He can be reached by email at george.pennebaker@sbcglobal.net. 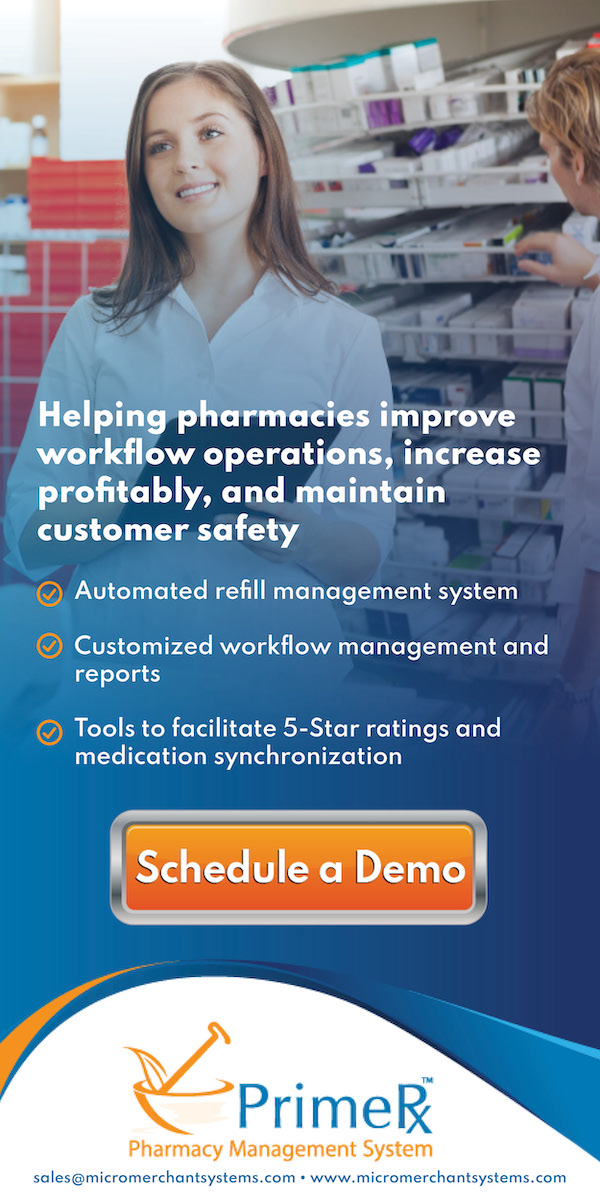 The Future Is Coming — Finally